Sundarbans is a remote area with severe communication problems in terms of connectivity and transport; hence the locals are deprived of proper medical services. To address this crisis, the forest department wanted to provide preventive and curative healthcare to the people of Sundarban Biosphere Reserve. In this context we conducted several successive general and specialized medical camps in five different ranges under South 24 Parganas Division, entirely supported by the Forest Department. The camps were done in multiple phases to diagnose, treat patients with different medical conditions to follow up their conditions which ensured their healthy recovery and a comprehensive idea was gathered about the patterns of the health and hygiene of the locals and the report was submitted to the Forest Department. 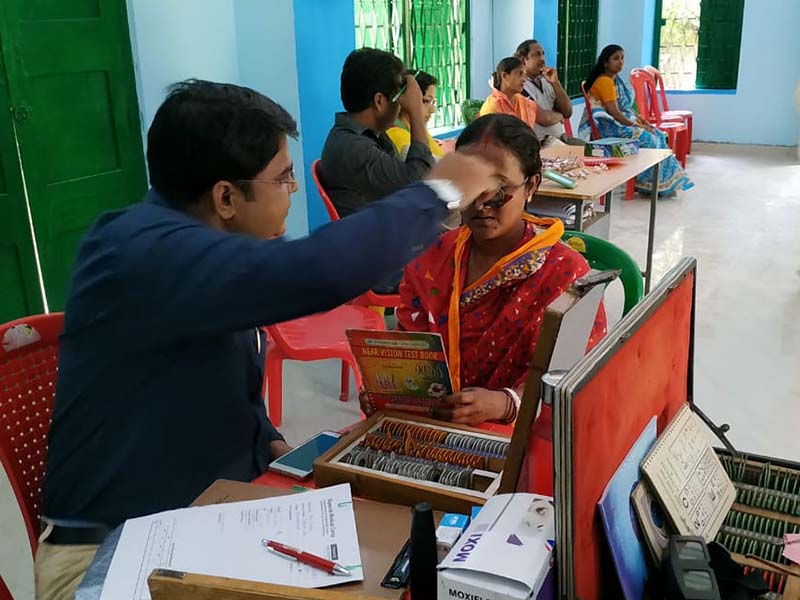 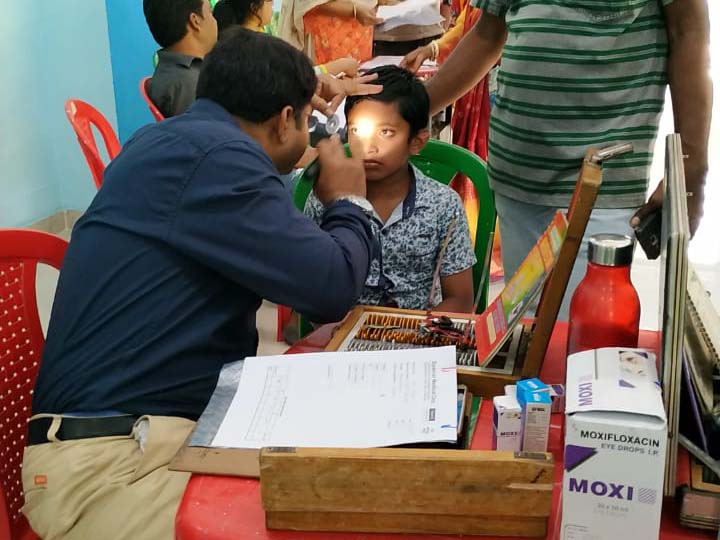 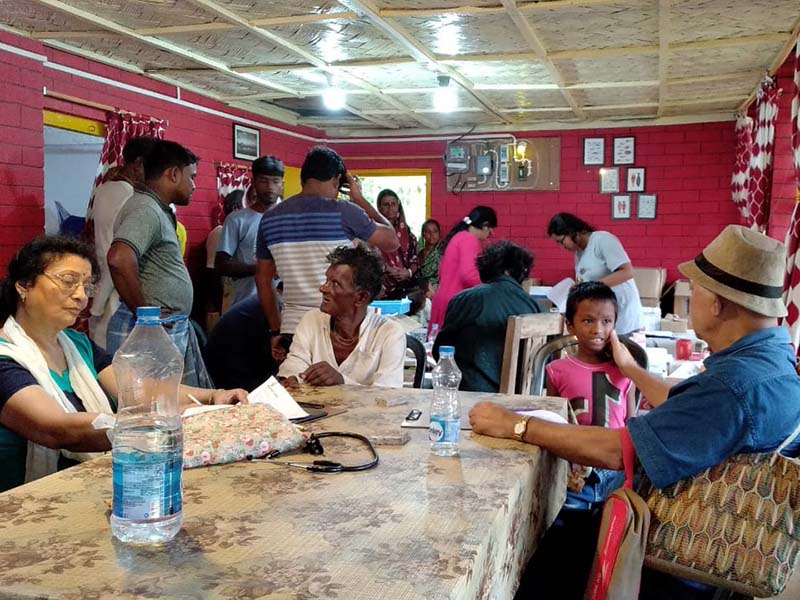 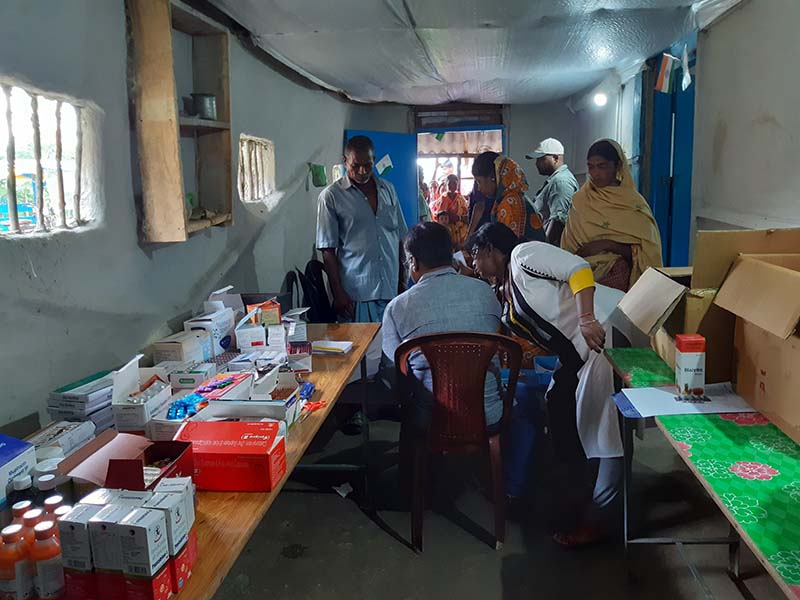 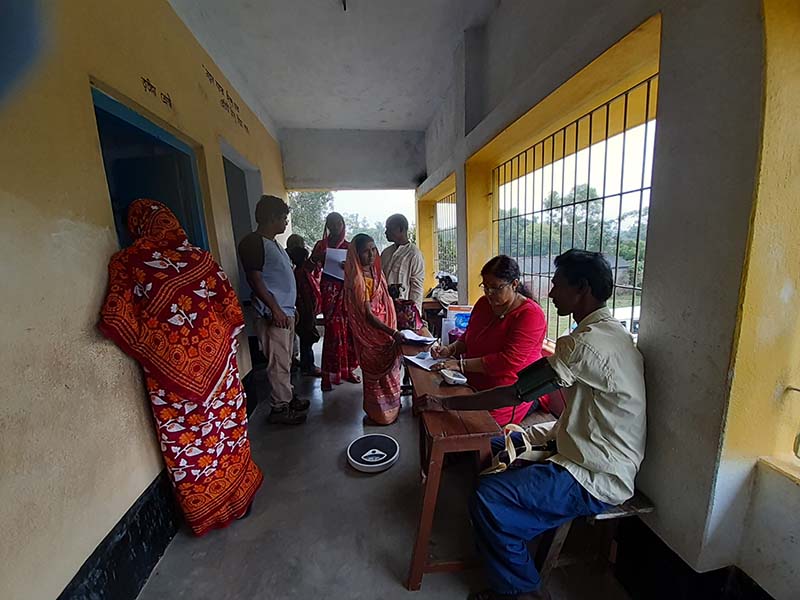 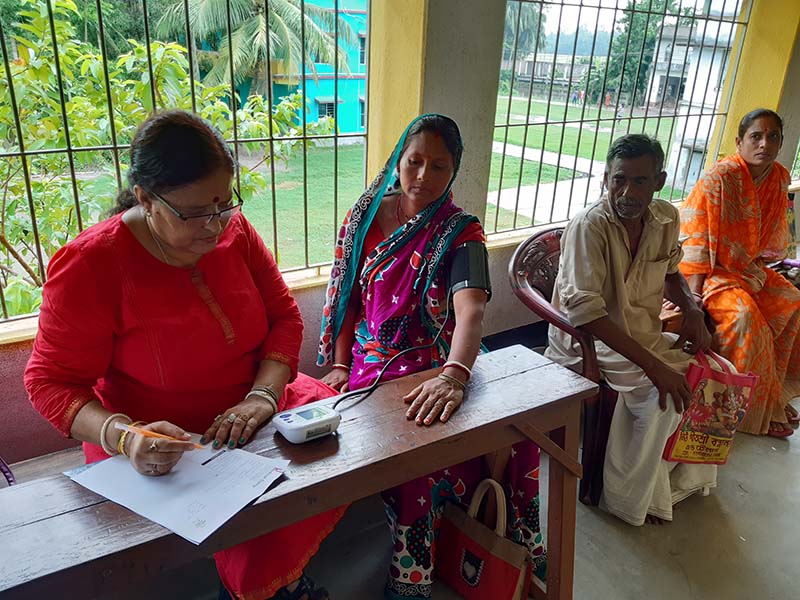 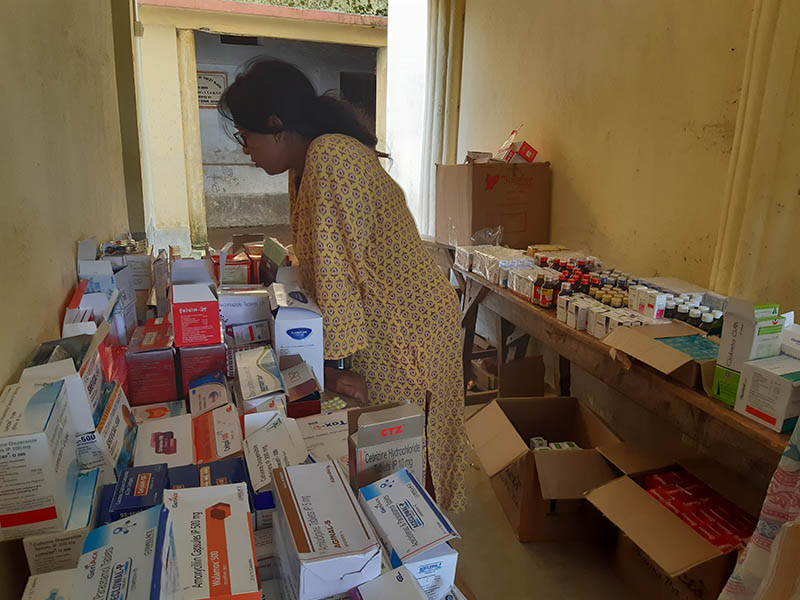 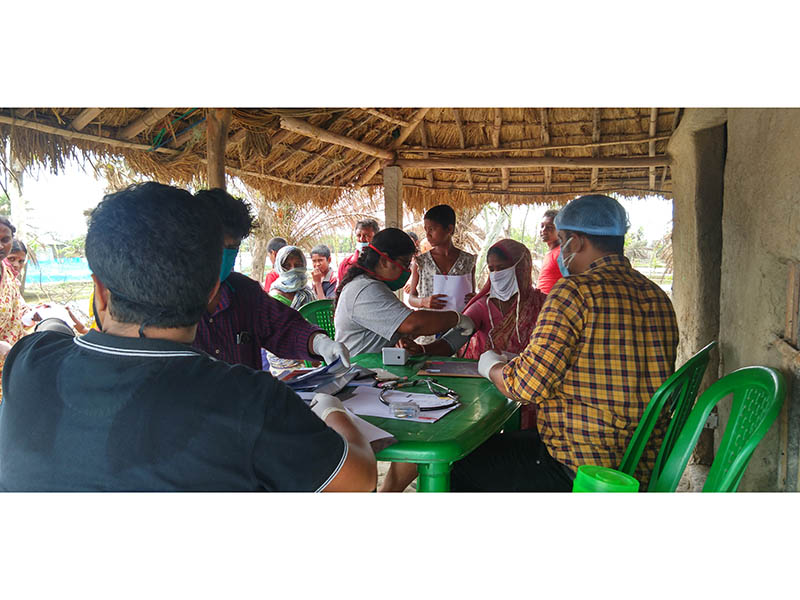 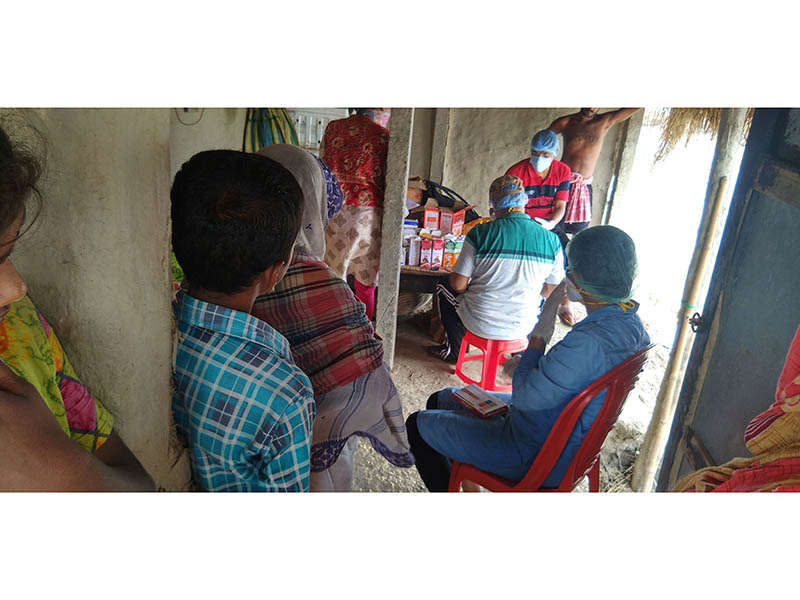 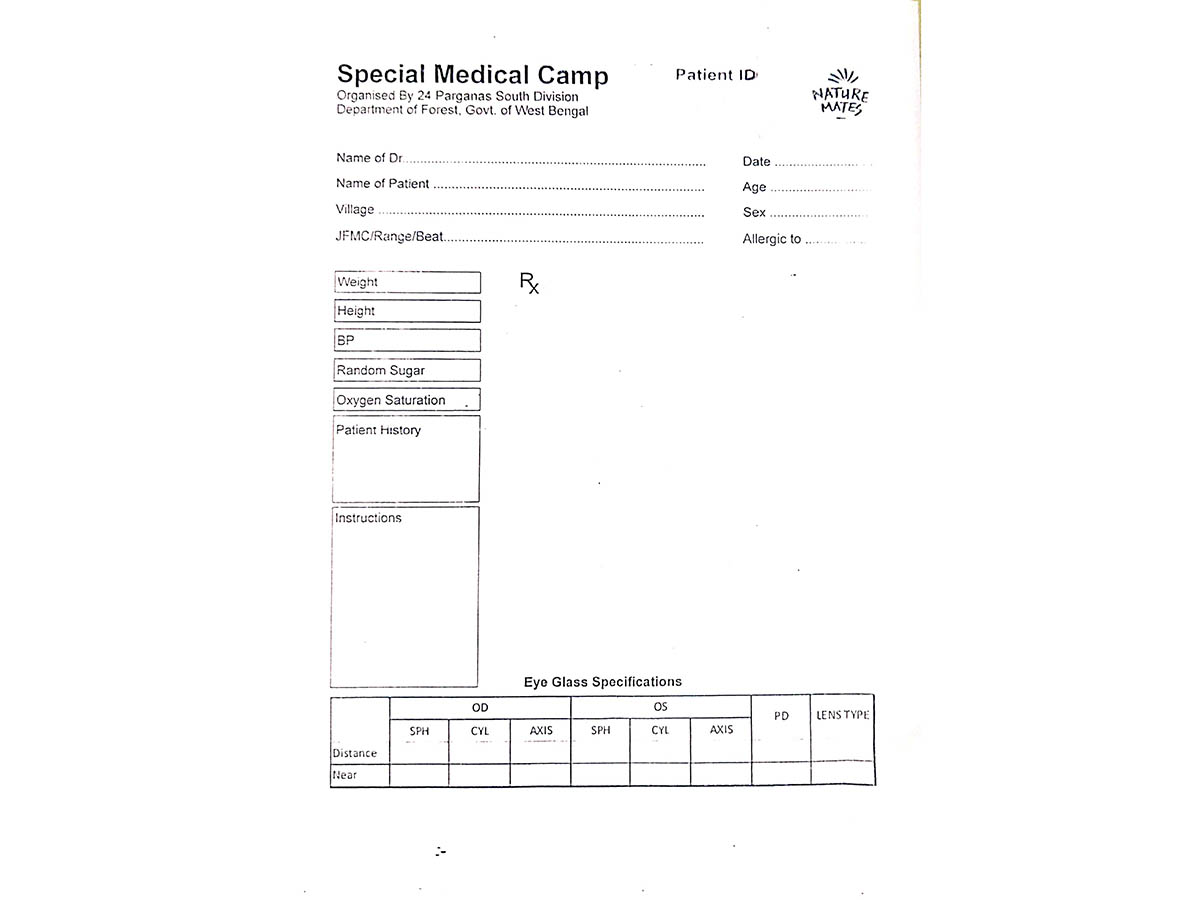 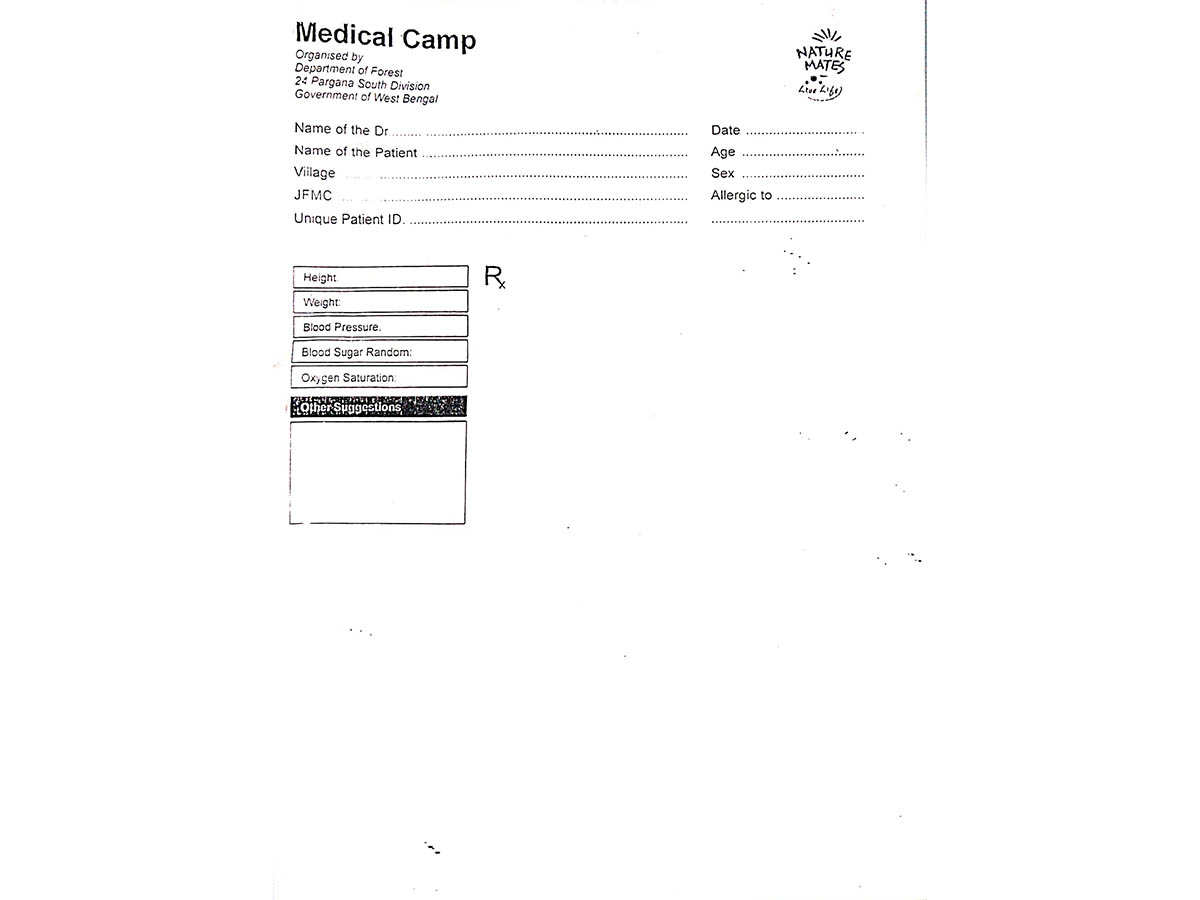 The proposed sites were under Five different ranges in the South 24 Parganas Division. Eye, general, pediatric, gynecology; these four categories of camps were executed in the sites. The sites and camp details are listed below:
Doctors who helped us conduct medical camps in different locations in the Sundarbans are listed below:
The camps were executed thrice in each place within a time-span of four months. The main reason to organize the camps thrice in each place was to identify whether the medical camps are bringing any positive results to the people or not.

In a span of a year, we executed these camps under the department’s able supervision which benefitted around 3500 people. We have received positive feedback from hundreds of patients and with that inspiration we want to continue providing them the services they require in future as well.

The people of Sundarbans once again are fighting back to get back to their normal life overcoming the adversities of the super cyclone Amphan brought into their life. We are trying to help them so that they succeed in their effort very soon. As an initiative to provide them some basic healthcare measures we have conducted general medical camps with the help of Forest Department in Sardar Para and Naskar Para and Gynecological, Pediatric, Orthopedic and Eye camp in Kumro Para and Koutala; four different villages in Sundarban Biosphere Reserve. Around 750 people have been benefited from these camps.
SearchPostsLoginCart
Scientific Note: A new aquatic host plant of Junonia atlites atlites (Lepidoptera: Nymphalidae) from India Sarika Baidya* , Souparno Roy and Arjan Basu Roy
Scientific Note: Blending with the background: very unusual background-matching behavior of a caterpillar of Ariadne merione (Nymphalidae) in captivity
Butterflies of Tripura
Biodiversity Gardening : A Tool to Involve Common People in Conservation
Comparative study of birds and butterflies in protected forests and non-protected village habitats of West Bengal
Biodiversity Gardening