In order to lessen the tension between humans and elephants, Nature Mates has partnered with Voice for Asian Elephant Society. Our work is primarily broken down into three stages:

1. Program Flash the Lights: The project attempts to inform local populations about the importance of taking safety procedures to prevent unintentional elephant encounters. The safety trainings were conducted in a number of tea farms and delicate communities. Handheld flashlights were distributed to more than 2000 recipients. These flashlights should be used by anyone going out at night so they can see elephants from a distance and prevent any mishaps. The programme was implemented in various districts of the state, including Bankura, Darjeeling, Alipurduar, and Jalpaiguri.

2. Ele-fence: As part of a pilot project, we erected a 3 km-long solar fence in Panijhora Village in the Jalpaiguri District, based on workshops with local engineers and entrepreneurs and community discussions. The inexpensive fence can be partially disassembled to allow for the movement of cattle during the non-planting season while still serving its intended purpose of protecting crops during the cropping season. The entire village's local residents have assumed responsibility for the fence's upkeep. By substituting nylon trip wires for the GI-based wires in this intervention technique, we are providing technological innovation to reduce the risk of electrocution.

3. Ele-sense: We have put in alarm fences that go off when they are disturbed by elephants, working with regional inventors and consulting local people. To protect the employees from elephants entering the labour colonies on tea estates, these fences have been put up around them.

In order to stop elephant raids during the grain harvest season, we are also preparing to take a step toward working on a solar-powered fencing project in some chosen villages like Panijhora in the Gorumara Forest Division.

We really appreciate the government of West Bengal's Department of Forest for constant guidance in helping us make this programme a huge success. SNAP Foundation is providing us with all technical support and we like to thank them as well in this regards. 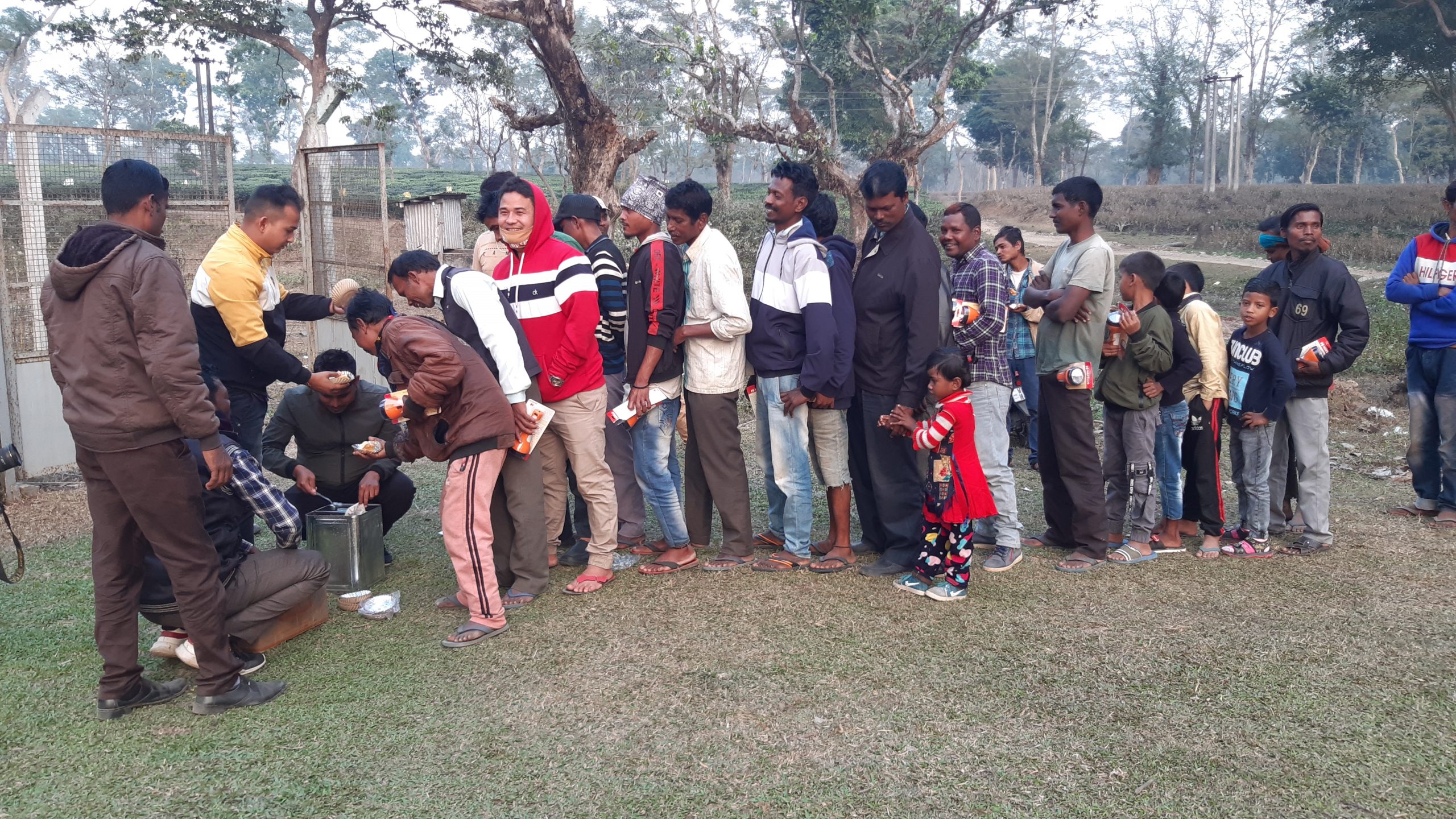 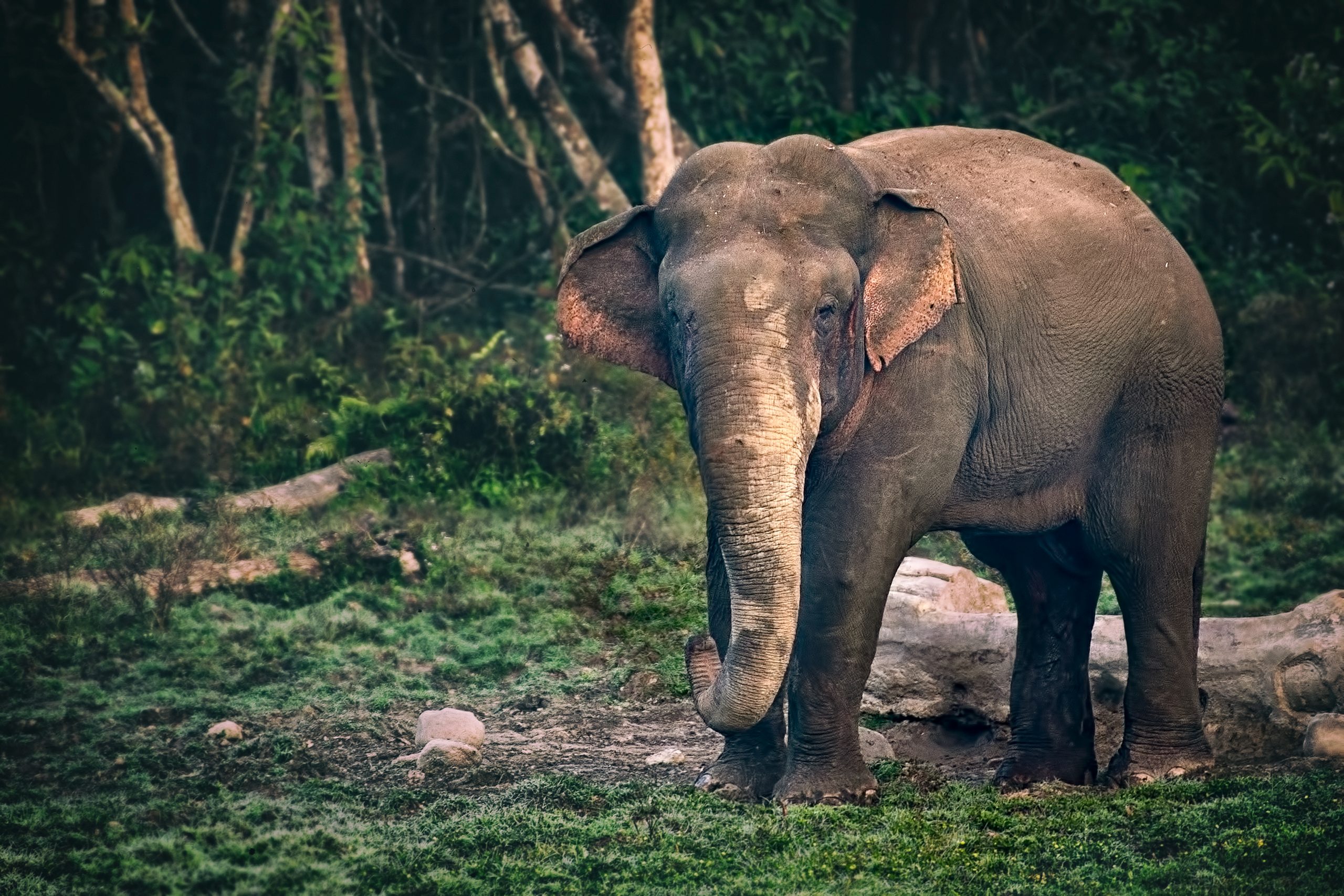 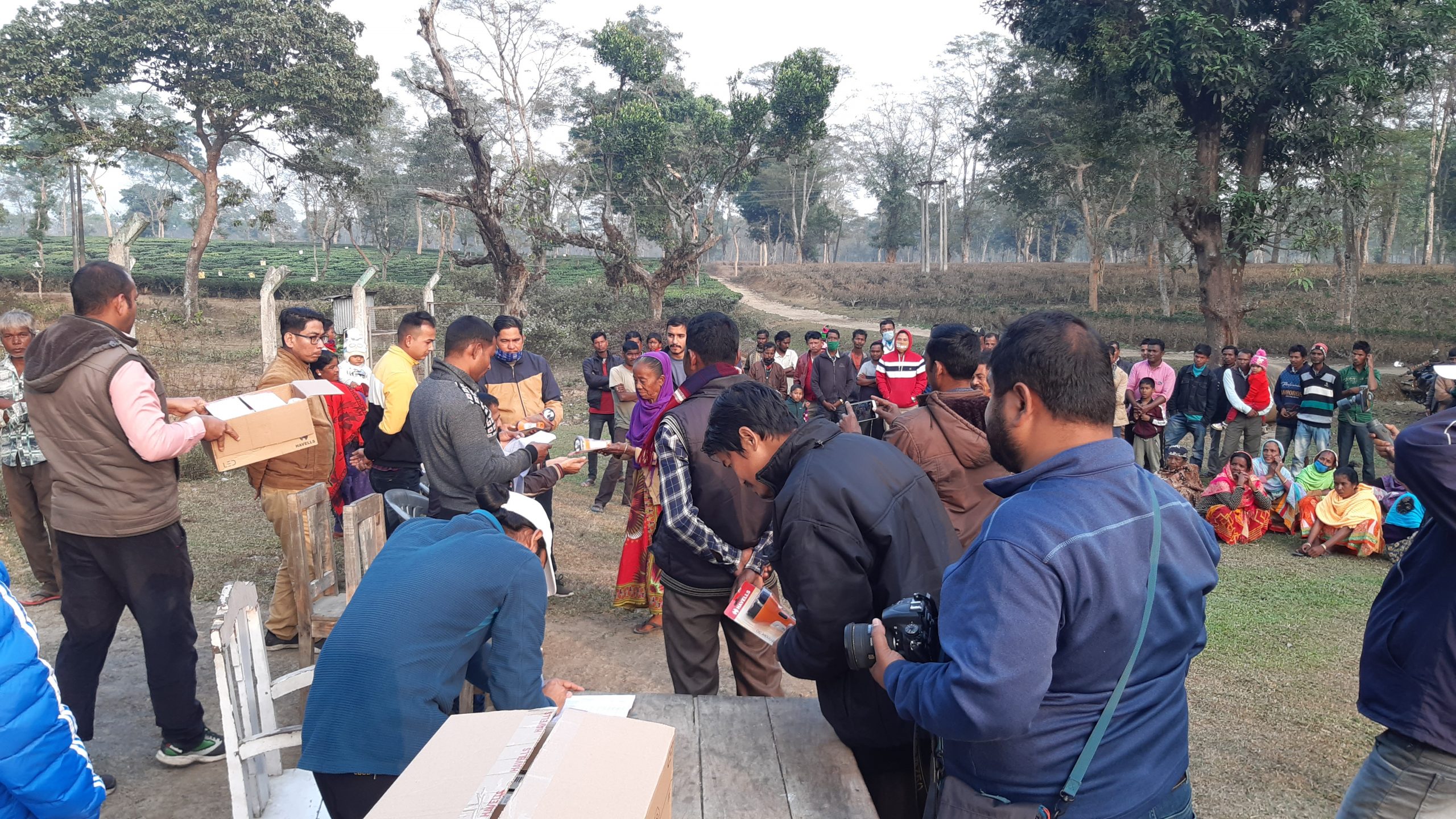 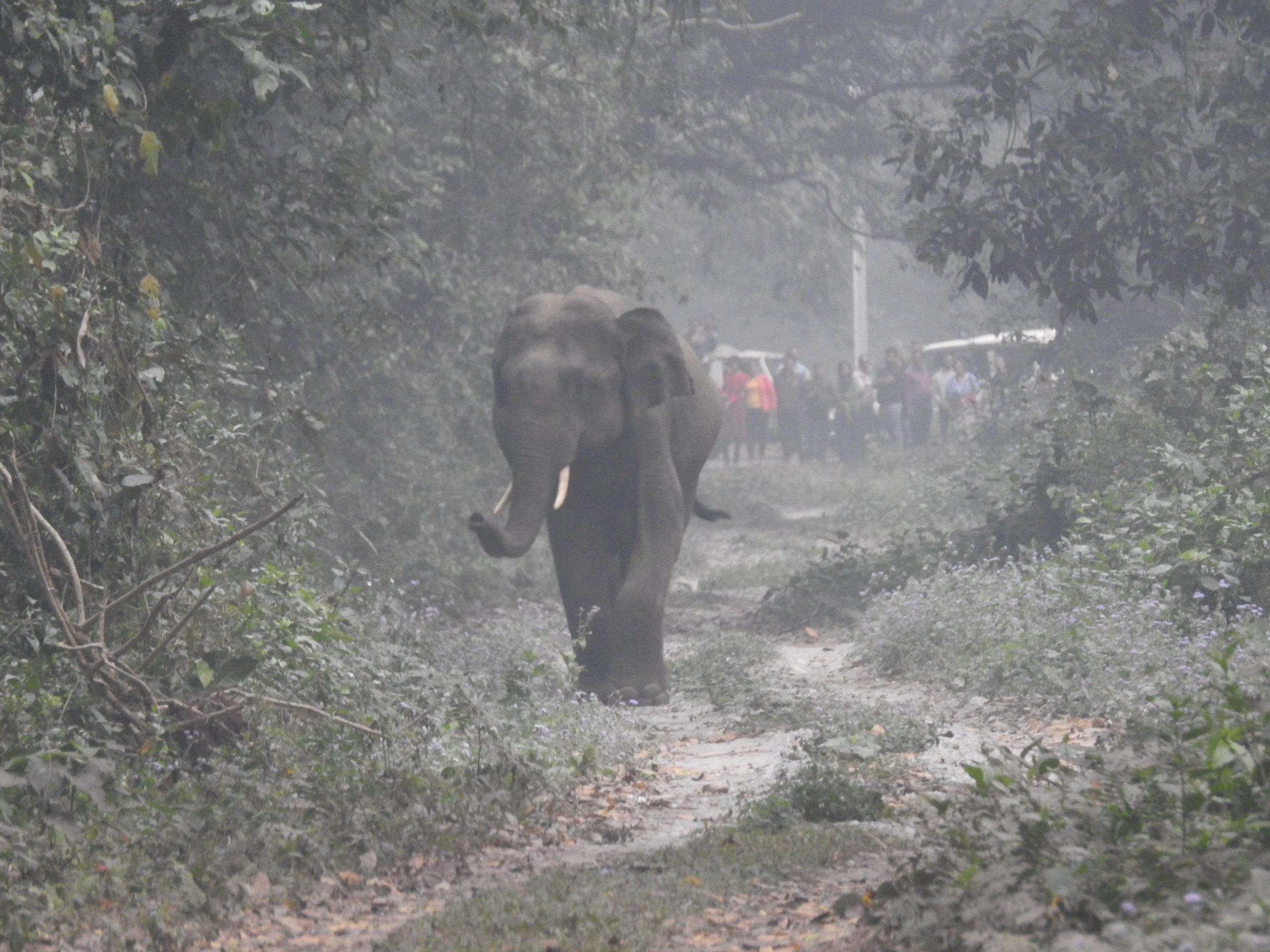 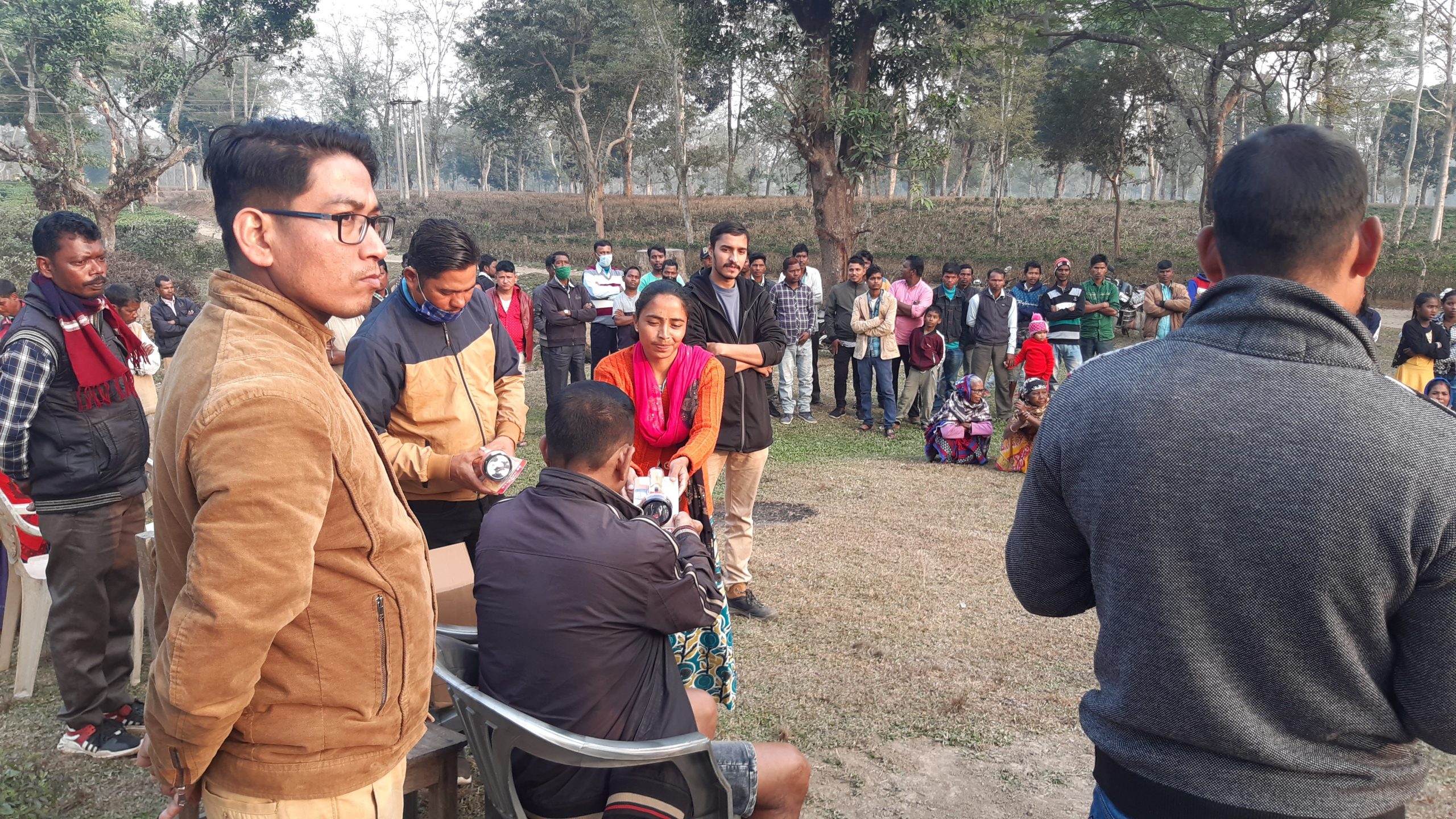 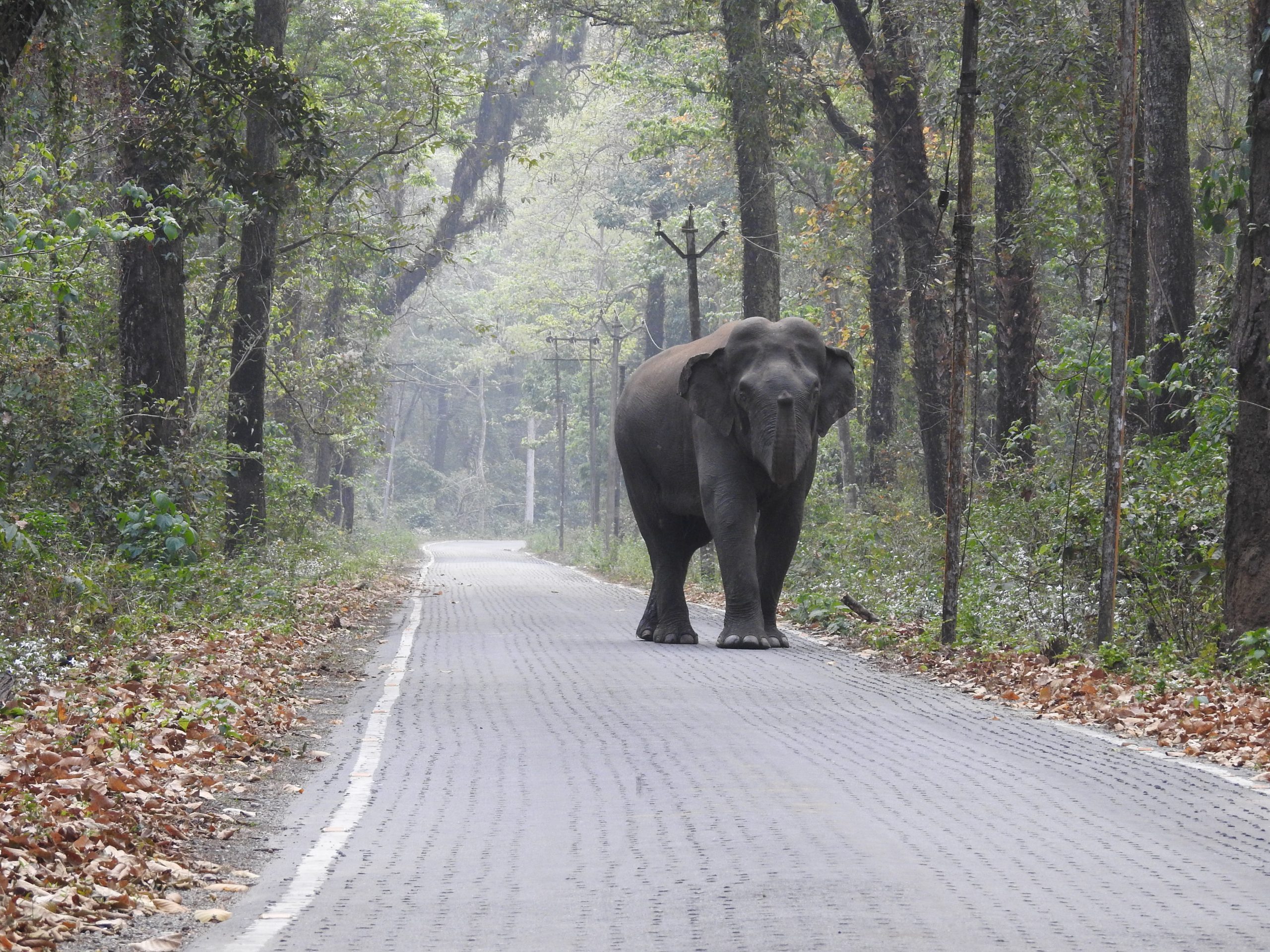